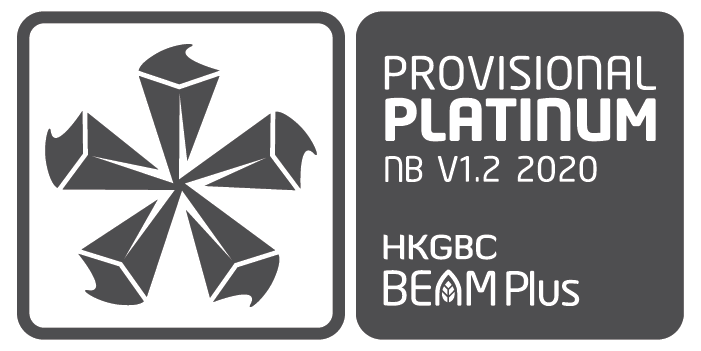 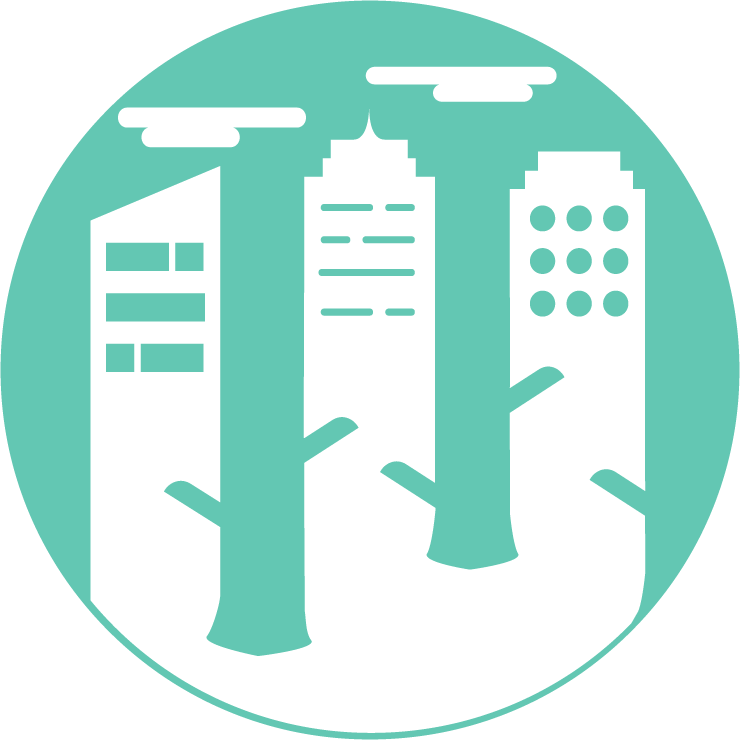 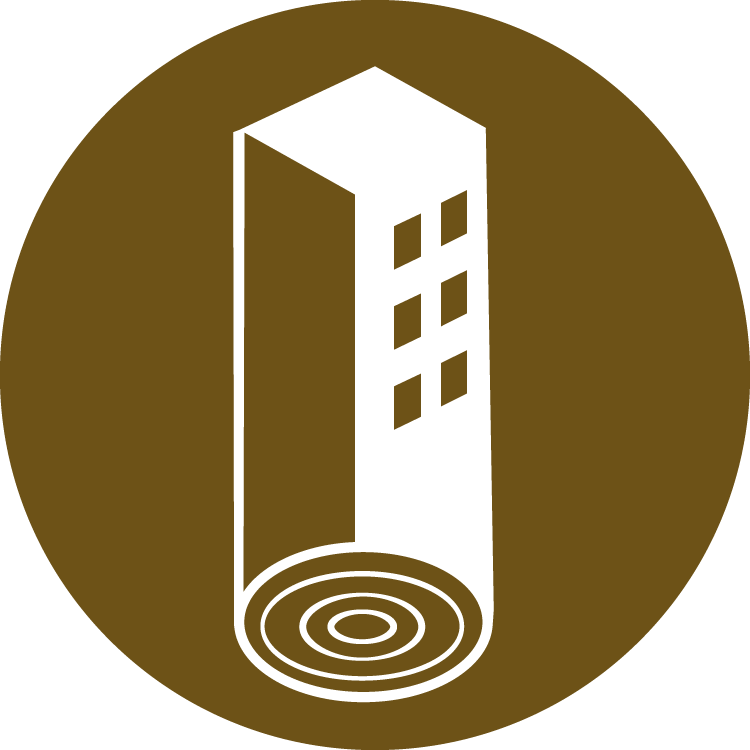 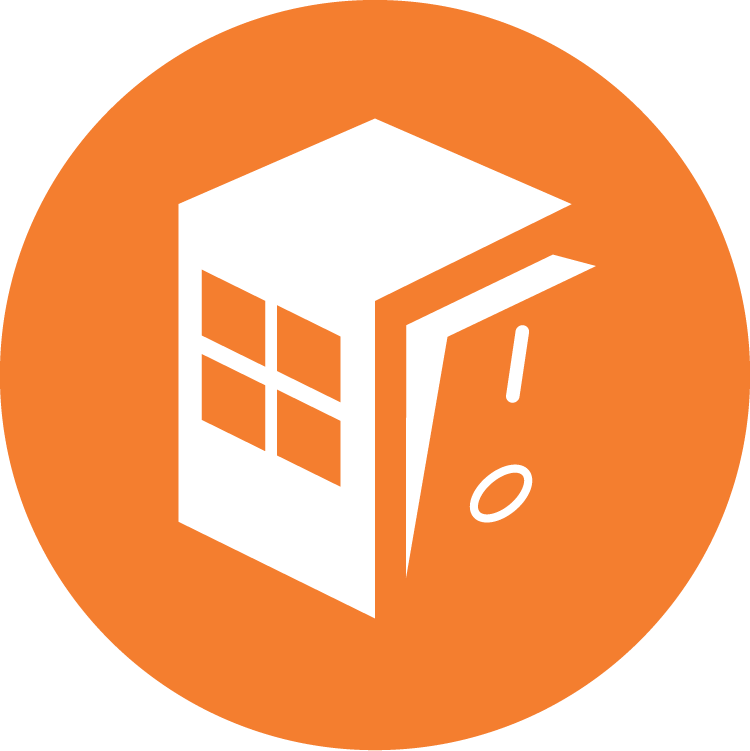 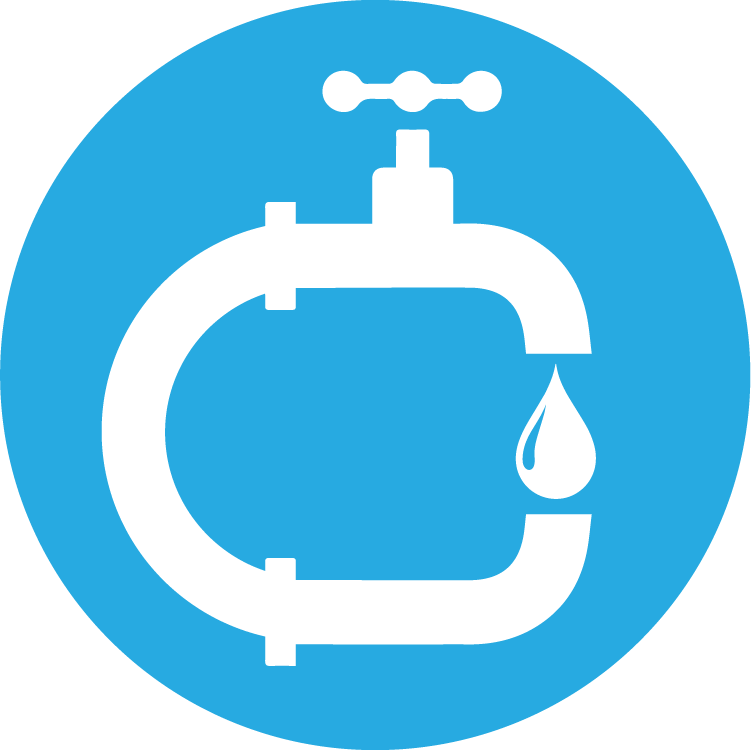 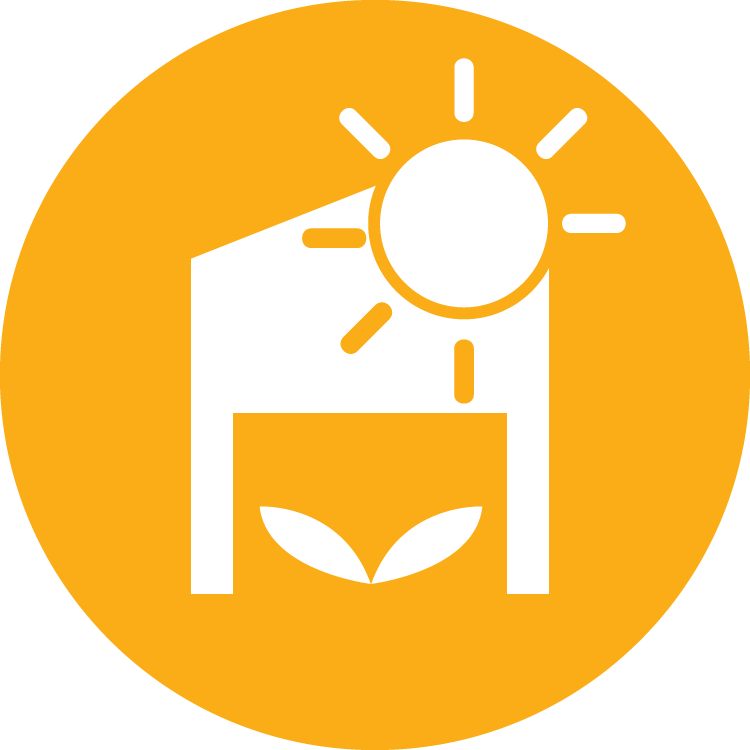 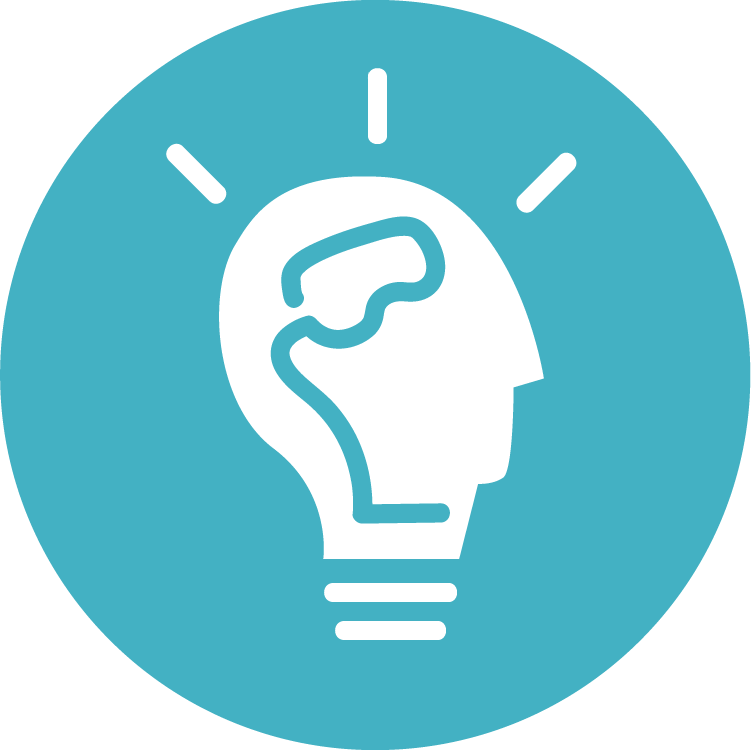 The design takes on an approach to respect the sight line of existing water tower (collective memory of CUHK alumni), the topography and trees around the site.

To build a dormitory for three hundred students, it is a big building mass to fit into the site. Instead of building a monolithic solid block unharmonious to its surrounding, the massing spreads horizontally to an existing platform that sits ten meters below the original notional site boundary, in order to reduce the appearance of the building mass to the street and from the main mall.

We create a series of volumes that sit on top of one another. The configurations of the blocks merge with the site in plan and weave the different leveled platforms. The blocks curve gently along the natural landscape to respond to the curvatures of the hillside.

With the series stepped blocks, the project becomes the connector between the upper campus and the lower campus.  An existing footpath ties with the ground levels of the building blocks allowing the project to become part of the footpath experience.  The blocks create a series of roof gardens responding to the stepped platforms of the existing site condition.

The planning of the project follows the traditions of a collegial campus making the multipurpose hall as a central quad as a gathering place for this dormitory plan.  The multipurpose hall allows for natural cross ventilation with low-e glass.  Other measures includes placing deep pathways along the south facing façade to reduce the amount of heat gain from daylight while maintaining a bright open space. The pathways face towards the natural landscape outside brining in the sense of greenery to become part of the indoor experience.

//As a socially-responsible institution and to fulfill our educational mission, CUHK is committed to being a leader in the research, teaching and institutional practice of environmental sustainability. Such commitment is reflected in the pledge made by the University in its Campus Master Plan to reduce energy consumption and greenhouse gas emissions to combat climate change. The University endeavours to reduce our environmental impact by incorporating sustainability in every aspect of campus life and operation.

Among all the work we are doing, we take great care to conserve the campus ecology and environment. The spacious 137.3-hectare campus of CUHK is not only home to its students and staff but also a myriad of trees, flowers, shrubs, butterflies, birds and other living creatures, including rare and precious species.

This lush and precious endowment is cherished by members of the University community. We have comprehensive policies and guidelines to engage everyone and cultivate an attitude towards green living. Living in harmony with the environment is a major theme of the education here.//