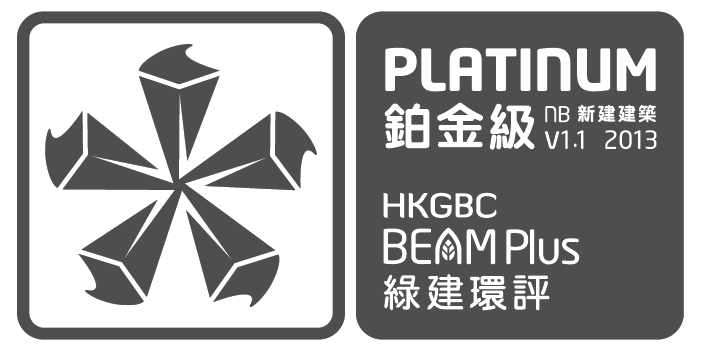 Situated at the heart of Causeway Bay, Hysan Place includes 15 floors of Grade “A” offices and 17 floors of retail outlets. The project is built to the highest international sustainability standards and has won various international and local environmental awards.

Hysan Place is the latest addition to Hysan’s portfolio at its northern gateway. Since its opening in 2012, Hysan Place has been regarded as a Hong Kong retail landmark, with its office portion housing many top international corporations. Beyond its commercial successes, however, the 40-storey project is also known for its intelligent design and features that put environmental concerns high on the agenda. It is no coincidence that Hysan place was among the first recipients of BEAM Plus Platinum certification for new buildings, and was the first mixed-use office and vertical mall complex in Greater China to be awarded LEED Platinum for Core and Shell by the United States Green Building Council. This all goes back to the core values of Hysan, a company guided by the principle of being a responsible business that takes into account the needs of its stakeholders, including its impact on the environment and the communities it serves.

Although a single building, Hysan Place goes beyond its site boundary and aims to benefit the environment of the entire district. Its key green features include: